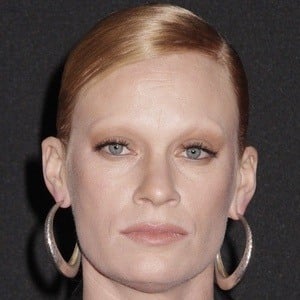 Dancer and choreographer who moved to Los Angeles after finishing college to pursue a professional dancing career. She's worked with several big names, including Sia and Kanye West.

She received her Bachelor of Arts degree in liberal arts at Colorado State University.

She trained in acting at The Lee Strasberg Institute for Film and Television.

She has a sister named Jenni.

She has danced for Justin Timberlake.

Denna Thomsen Is A Member Of