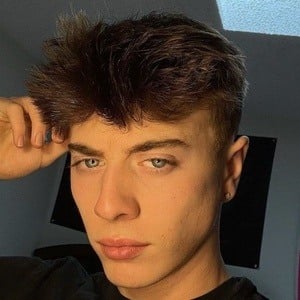 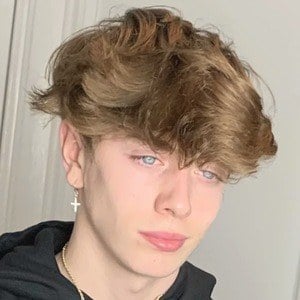 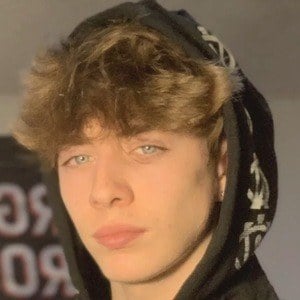 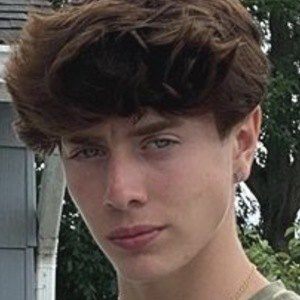 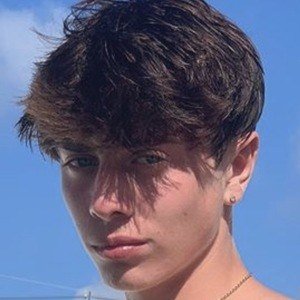 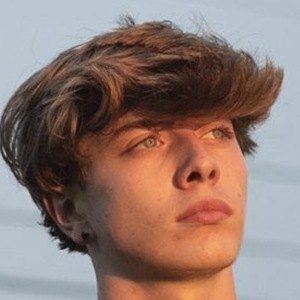 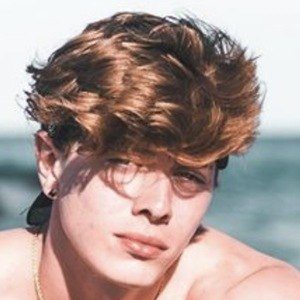 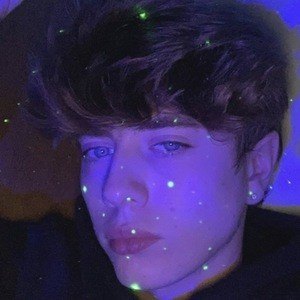 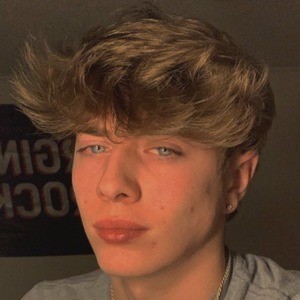 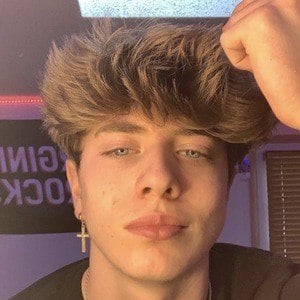 TikTok star who is recognized for his viral dance videos, lip synch sketches, modeling clips and POV content. His short videos have earned him over 1 million fans on the app and over 25 million likes.

He first started to share videos through his TikTok account in August of 2019. His first viral hit came when he earned over 50 thousand likes on a video of names guys like to be called which he shared in September of 2019.

He is also known for his passion for sports and competes both in basketball and boxing.

He was born and raised in New Jersey. His girlfriend is TikTok star Gabriellannalisa.

He shared a TIkTok featuring multiple photos of rapper Juice WRLD through his account in December of 2019.

Dennis Carroll Is A Member Of