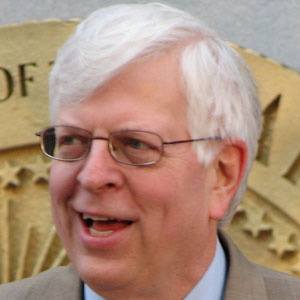 A talk show host who is most recognized for his polarizing conservative views on social and financial issues.

He completed his formal education at Columbia University in New York.

In addition to his hosting gigs, he has also lectured around the world and in a variety of different languages, including Russian and Hebrew.

He married his third wife Susan Reed in 2008.

Like politician Susan Collins, he has been vocal about his support for the Republican party.

Dennis Prager Is A Member Of