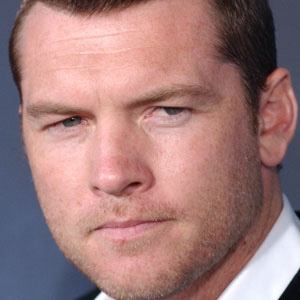 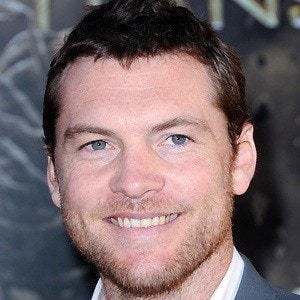 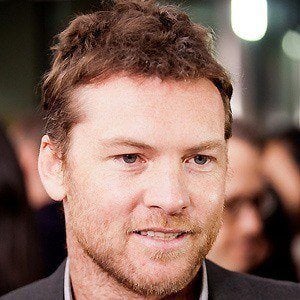 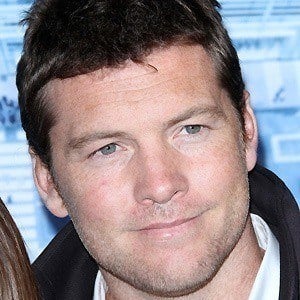 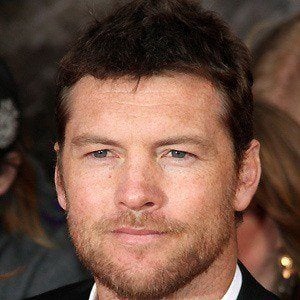 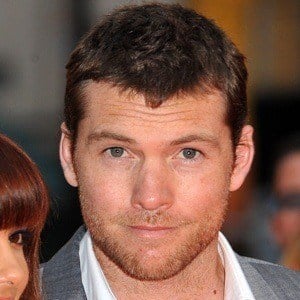 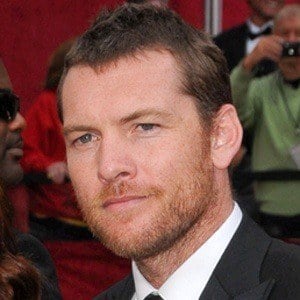 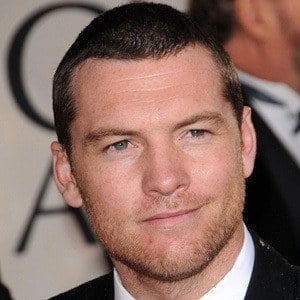 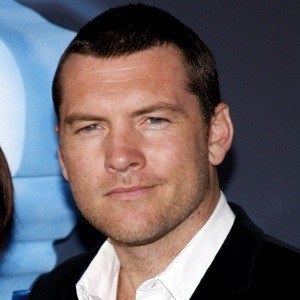 Australian actor who earned international fame for his leading role in the hit 2009 science fiction adventure film Avatar. Often cast in action roles, he starred as Perseus in Clash of the Titans and as Marcus Wright in Terminator Salvation.

After dropping out of college, he worked as a bricklayer and a construction worker while living in Queensland. The National Institute of Dramatic Art gave him a scholarship while he was working as a bricklayer.

He won Australia's Top Film Award for his performance in the 2004 independent film Somersault.

His mother, Jeanne J., worked as a housewife, and his father, Ronald, worked at a power plant. He dated actress Maeve Dermody from 2004 to 2007. He then married model Lara Bingle in 2014, and the couple welcomed their first child, a son named Rocket, in March 2015. In 2017, they welcomed a son named Racer.

He starred in Avatar, directed by James Cameron.