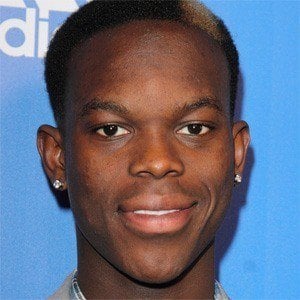 Point guard who made his NBA debut in 2013 for the Atlanta Hawks. He joined the German senior national team in 2014.

He began his professional career in 2010 for German club SG Braunschweig.

He was born and raised in Braunschweig, Germany, to parents Axel and Fatou.

He has frequently drawn comparisons to NBA star Rajon Rondo.

Dennis Schroder Is A Member Of