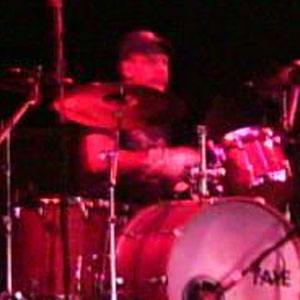 Drummer with the Detroit-based hard rock group, MC5 in the 1960s and 1970s. Their single Kick Out the Jams peaked at #82 on the US charts.

He started out playing in MC5 and was quickly nicknamed "Machine Gun" due to his rapid-fire drumming style.

Following the break-up of MC5, he played with several bands including The New Order and The Motor City Bad Boys.

He grew up with family in Detroit.

Greg Upchurch, of 3 Doors Down, is also a rock drummer.

Dennis Thompson Is A Member Of