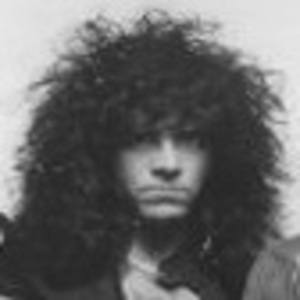 American musician best known as one of the drummers for the glam rock band KISS. He replaced Peter Criss, the original drummer for the band. His birth name is Paul Charles Caravello.

He attended the High School of Art and Design in New York City. He played with a lot of local groups, including The Cellarmen.

He was a fan of Ringo Starr. From 1981-1989, he recorded eight studio albums with KISS. He performed over 800 concerts as a member of the band.

He died of heart cancer at age 41, the same day as Freddie Mercury of Queen.

He was in KISS with Gene Simmons.

Eric Carr Is A Member Of