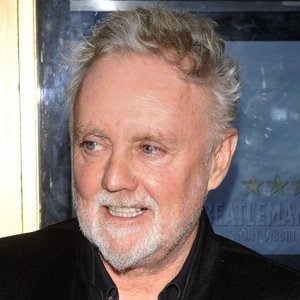 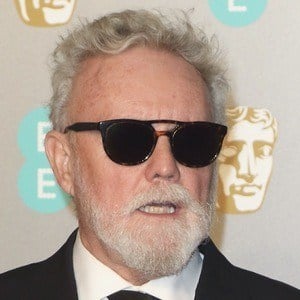 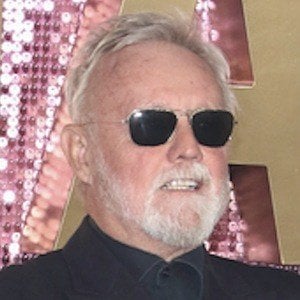 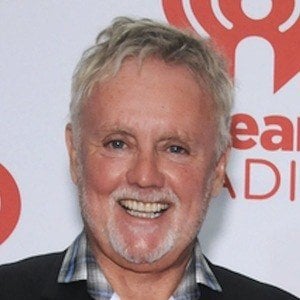 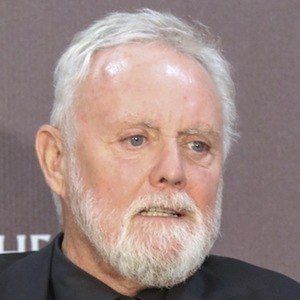 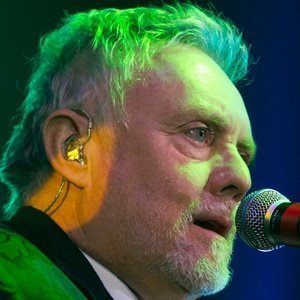 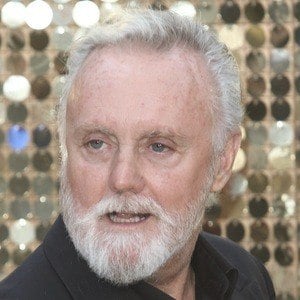 Drummer with the British rock band Queen who composed songs like "Radio Ga Ga" and "Breakthru."

He studied dentistry at London Hospital Medical College, but graduated with a degree in biology.

He has worked with Bob Dylan.

He married Sarina Potgieter in 2010 after previously being married to Dominique Beyrand. He has five children.

He was in Queen with singer Freddie Mercury.

Roger Taylor Is A Member Of