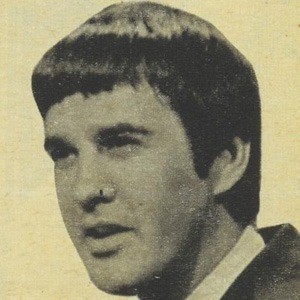 An American television host who is best known for hosting This is America with Dennis Wholey, as well as for his bestselling self-help books.

He received a bachelor's from Catholic University of America in 1959 and then began work as a tour guide.

He was the emcee of the game show The Generation Gap on ABC in 1969, and he wrote the book Are You Happy? Some Answers to the Most Important Question in Your Life.

He was the son of an attorney father and a librarian mother.

He wrote the book Are You Happy? Some Answers to the Most Important Questions in Your Life, which featured an interview with Julia Child.

Dennis Wholey Is A Member Of