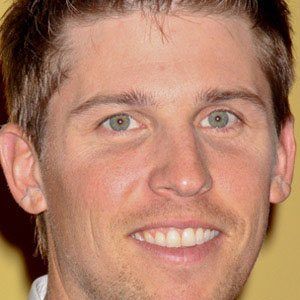 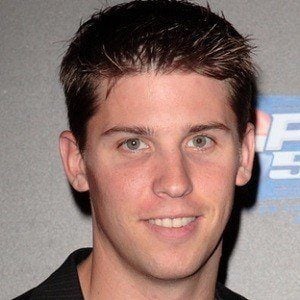 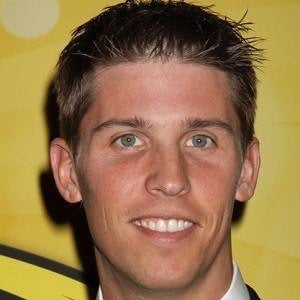 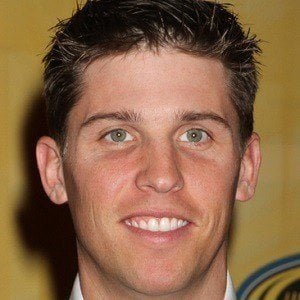 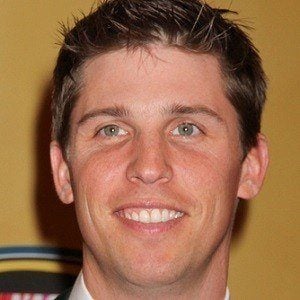 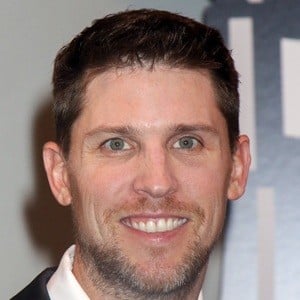 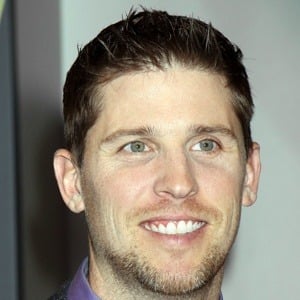 2006 Sprint Cup Rookie of the Year who became the first rookie in NASCAR history to qualify for the Chase for the Sprint Cup. He won the 2016 Daytona 500.

He began racing go-karts at age 7, and by his mid-20s, he graduated to Late Models.

In 2012 he earned his seventh straight Chase for the Sprint Cup qualifications, setting the second longest streak ever in NASCAR.

He was born in Tampa, Florida. He has daughters named Taylor James and Molly Gold with his girlfriend Jordan Fish.

He joined the Joe Gibbs racing team in 2005.

Denny Hamlin Is A Member Of