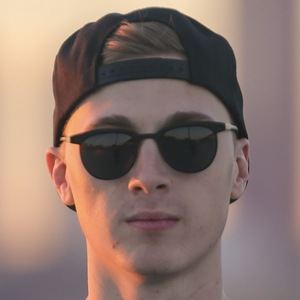 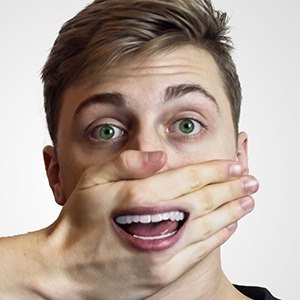 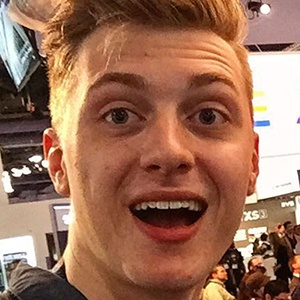 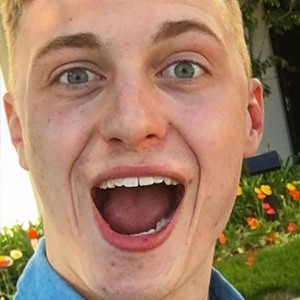 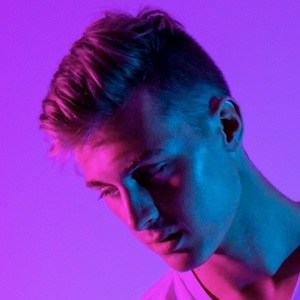 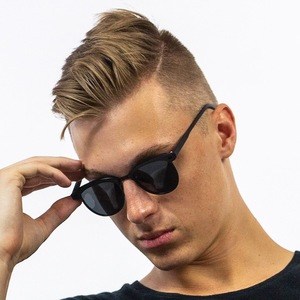 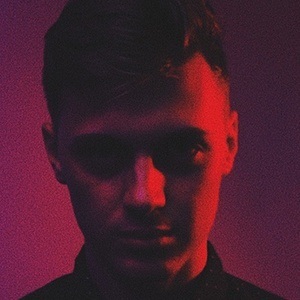 AE animator specializing in visual effects and motion graphics who became well known for his creative videos on a self-titled TikTok account. He has earned more than 140,000 fans and the verification crown.

He worked as a freelance videographer and editor while attending Ball State University. He later graduated there with a major in telecommunications.

He has partnered with brands such as Jordan, Nike, Coca-Cola, Red Bull, Burger King and more. He has also worked as a freelance camera operator for Fox 59.

He is from Indiana, and would move to Los Angeles, California.

He had the chance to meet fellow visual effects wizard Zach King.

Denver McQuaid Is A Member Of