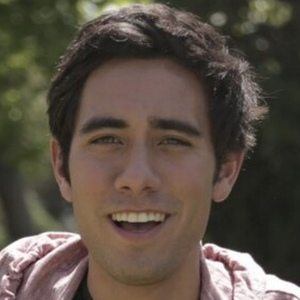 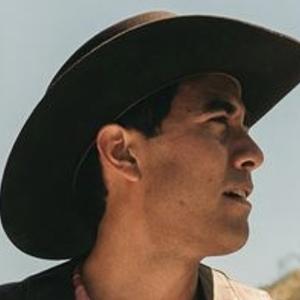 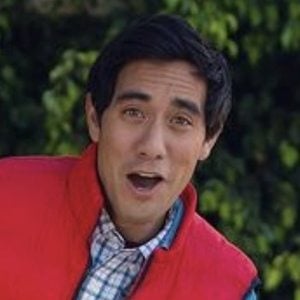 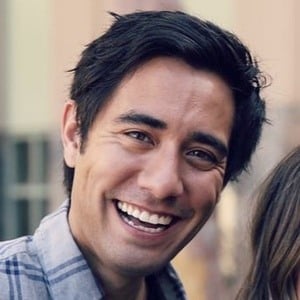 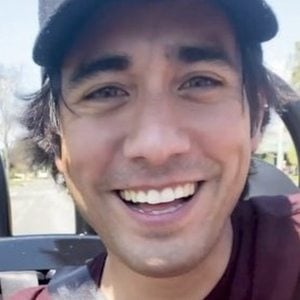 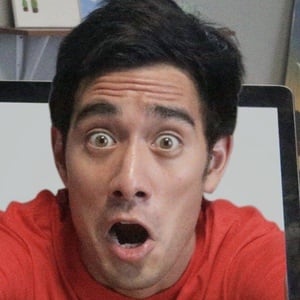 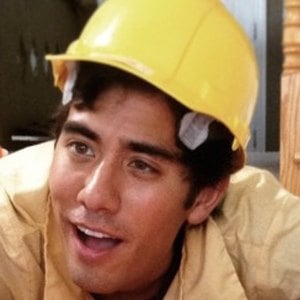 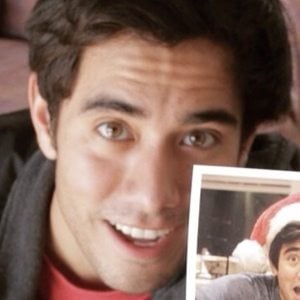 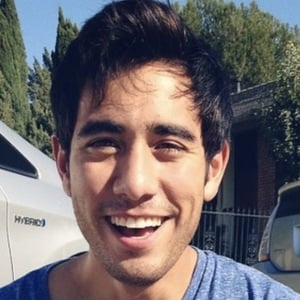 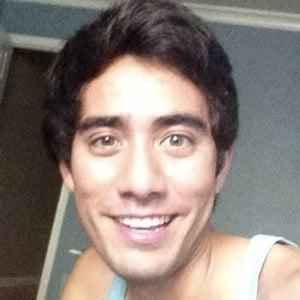 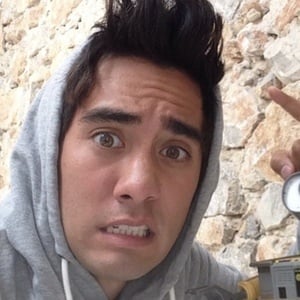 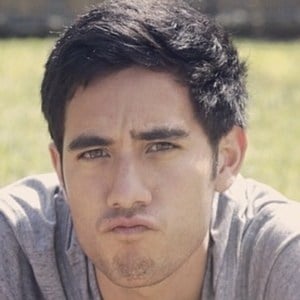 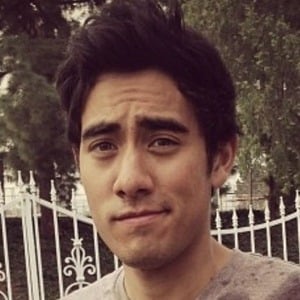 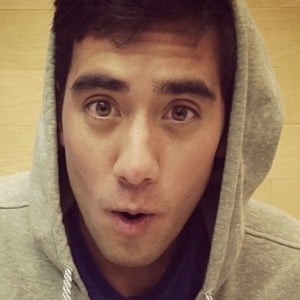 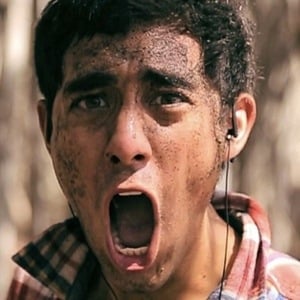 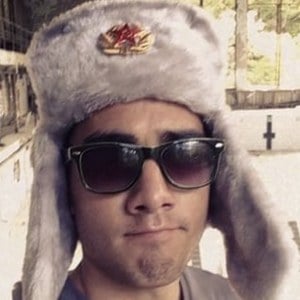 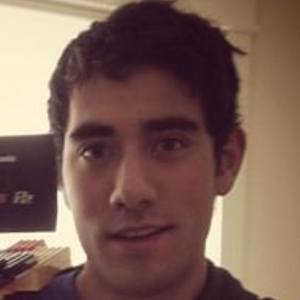 He was homeschooled growing up and created his YouTube channel in January of 2009, when he was 18 years old.

He received his pilot's license and completed 2 marathons before reaching the age of 25. In 2016, he became a competitor on The Amazing Race 28. He has over 24 million followers on Instagram.

He married Rachel Holm on December 28, 2014. They welcomed a son together in August of 2018. In April 2019, they adopted a son named Mason. He has three younger sisters.

In February 2013, he collaborated with Andrew Hales on the YouTube video "Trying to Fit in with People 2 w/ LAHWF."

Zach King Is A Member Of