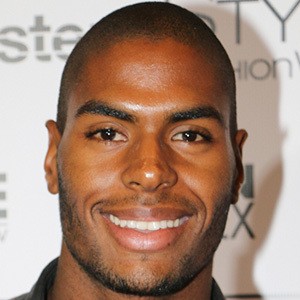 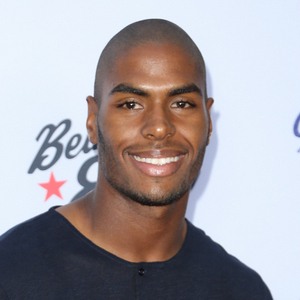 Dutch reality television star who is best recognized for his appearance on the 2019 season of Love Island. He is also known for having been a professional football player for both the Coventry City and LA Galaxy clubs as well a the Curacao national team.

He started his career as a professional football player, starting his youth career in 2011 playing for the FC Utrecht club. He then made his senior career debut in 2012 with the RKC Waalwijk club. He made his Love Island debut during the 2019 season on the third episode.

He is also a dancer and is often seen on Love Island demonstrating his skill at the Tango.

He was born and raised in Amsterdam, Netherlands and is known for having coupled up with Aleksandra on the series.

He shared a photo with Love Island host Viktor Verhulst to his Instagram in July of 2019.

Denzel Slager Is A Member Of