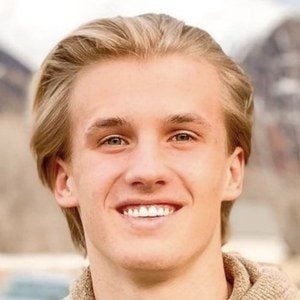 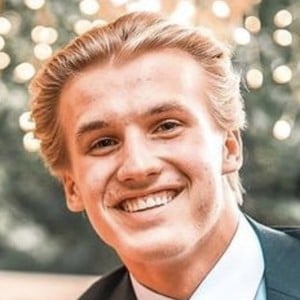 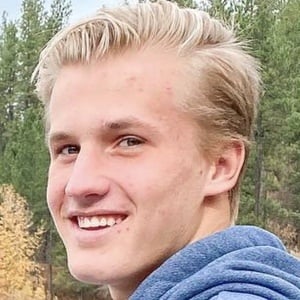 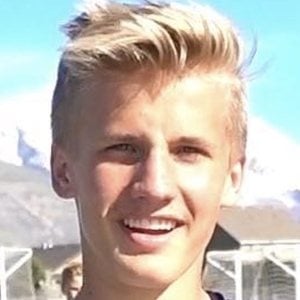 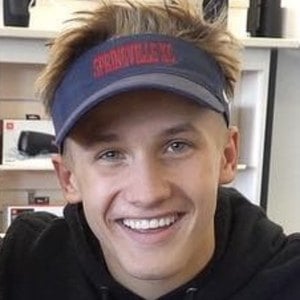 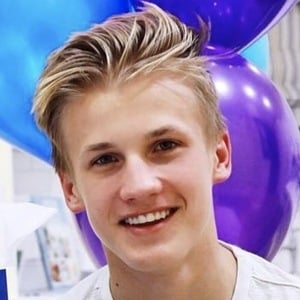 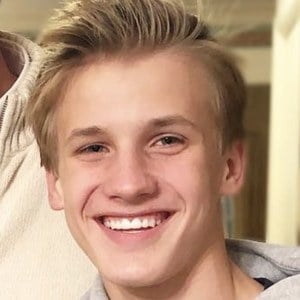 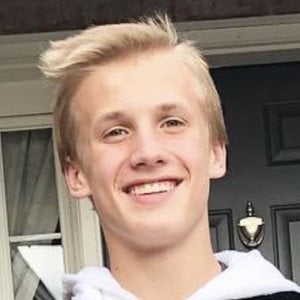 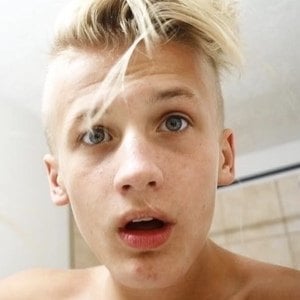 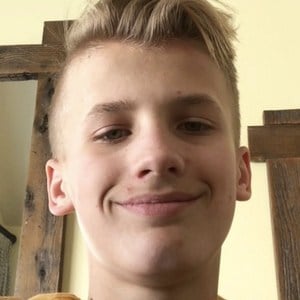 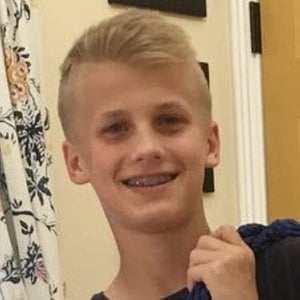 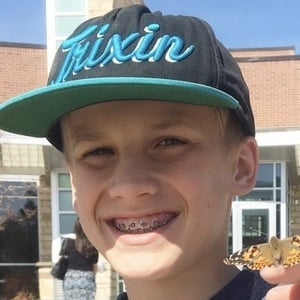 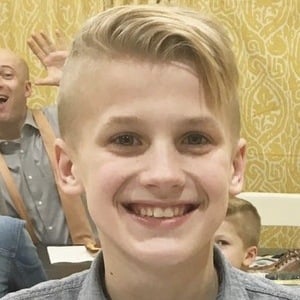 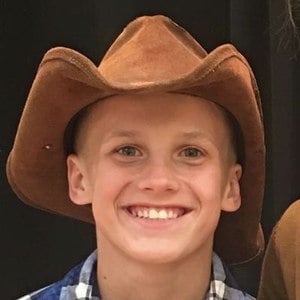 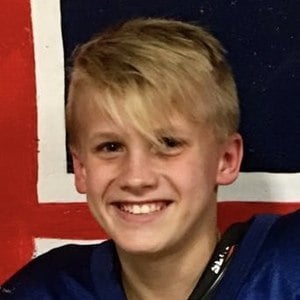 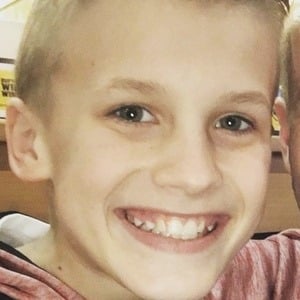 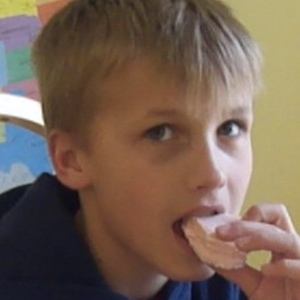 One of six kids featured on the YouTube channel 8 Passengers alongside his parents Kevin and Ruby, who run the channel. The channel has accumulated over 2.3 million subscribers.

He moved to Utah after he was born in Seattle, Washington.

He played flag football for two years, and wanted to make the switch to tackle football.

He is the second oldest child of Kevin and Ruby Franke. His older sibling is Shari, and his younger siblings are Abby, Julie, Russell, and Eve.

His uncle Beau Griffiths is a YouTuber with a family channel as well.

Chad Franke Is A Member Of