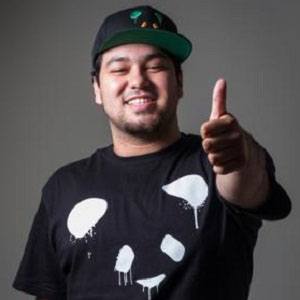 He was playing local gigs at the age of 14. At 17, he began producing his own tracks. He was formerly known as TON!C.

He has remixed songs by DJ Chuckie, Steve Aoki, Laidback Luke and more. He took a hiatus from DJing to expand his record label PandaFunk in May of 2014.

He was born Erick Orrosquieta in Los Angeles, California to Mexican parents.

He collaborated with Diplo and Steve Aoki on the track "Freak."

Deorro Is A Member Of