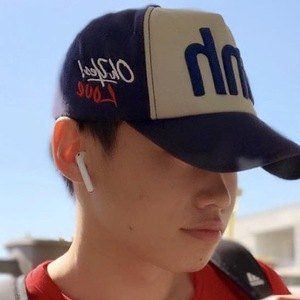 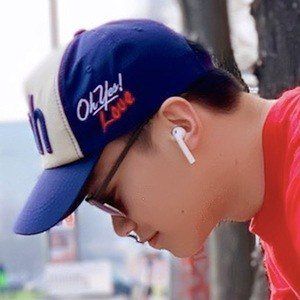 Lip syncing sensation who gained fame on TikTok on the handle deoz.wilson. In the majority of his videos, he wore a red New York Yankees hat and hides his eyes from sight.

Before he began using TikTok, he posted his first photo to Instagram in December of 2015.

He was particularly known on the app for travel photos, selfies, and more.

Born in Canada, a year later he and his mother would move to Vietnam. Eleven years later, the family moved to Germany. He has one younger sister.

He is friends with fellow TikTok creator Sidney Dunk.

Deoz Wilson Is A Member Of