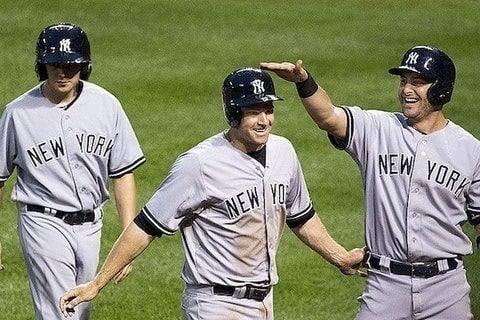 The MLB's most successful franchise with more than 25 World Series titles. The team originated in Baltimore and moved to New York in 1903.