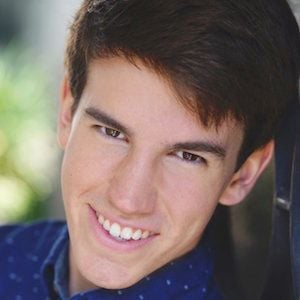 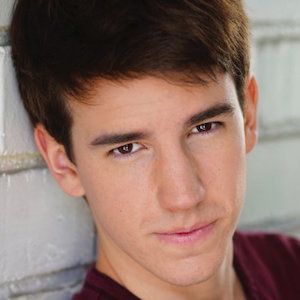 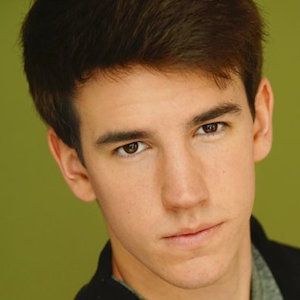 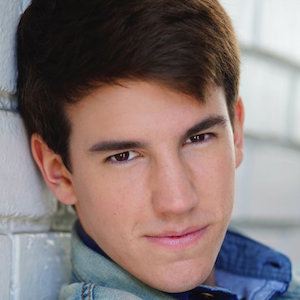 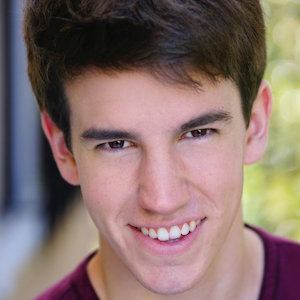 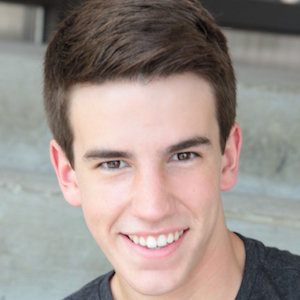 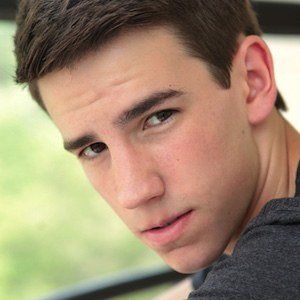 Actor best known for his role as the title character in The Adventures of Mickey Matson franchise. He was also cast alongside Patrick Schwarzenegger and Jacob Lofland in the film Go North.

Growing up, he would reenact every film he watched. He provided the voice of Tom Sawyer on the Mark Twain Riverboat in Disneyland.

He was cast in the 2015 Kevin Sorbo film Rodeo Girl and had other film credits in The Christmas Bunny and Small Town Santa.

His parents enrolled him in Civic Theater at the start of his acting career. He has posted several Instagram photos with his girlfriend, Allyson McNutt.

He has starred alongside actors such as Dean Cain, Christopher Lloyd, Matthew Lillard, David Carradine, Florence Henderson and many more.

Derek Brandon Is A Member Of