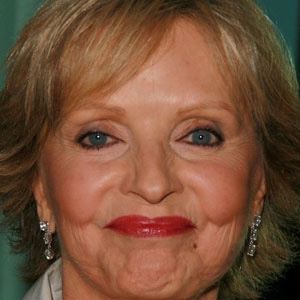 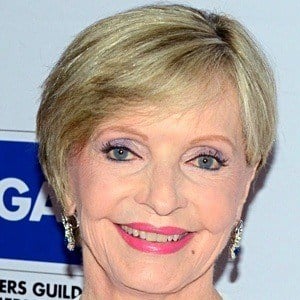 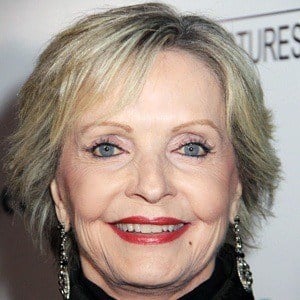 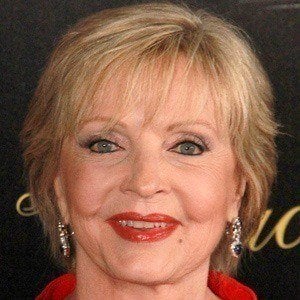 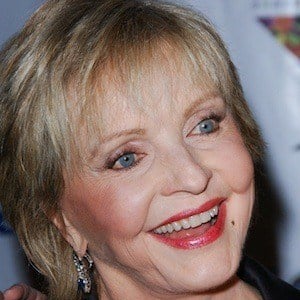 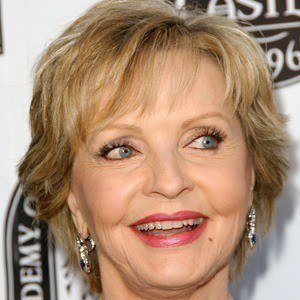 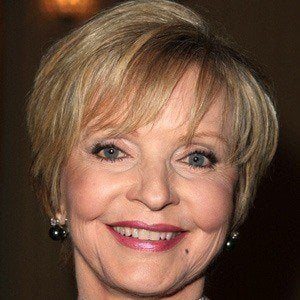 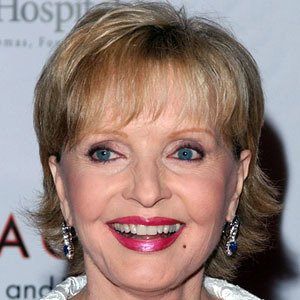 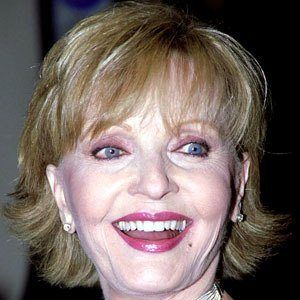 She gained fame as Carol Brady on The Brady Bunch from 1969 to 1974 and hosted The Florence Henderson Show on RLTV. TV Land and Entertainment Weekly ranked her one of the 100 Greatest TV Icons of all time.

She studied at the American Academy of Dramatic Arts and then performed in various touring productions before debuting on Broadway in Wish You Were Here.

She competed on Dancing with the Stars in 2010.

She divorced Ira Bernstein in 1985 and was married to her second husband, John Kappas, from 1987 until his death in 2002.

She starred on the hit TV series The Brady Bunch with Ann B. Davis.

Florence Henderson Is A Member Of