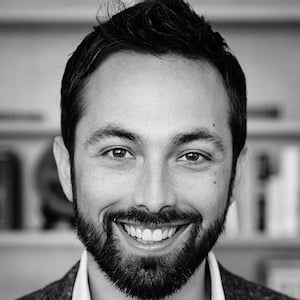 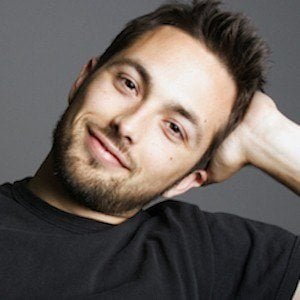 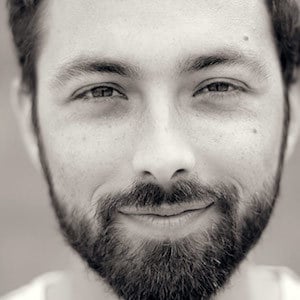 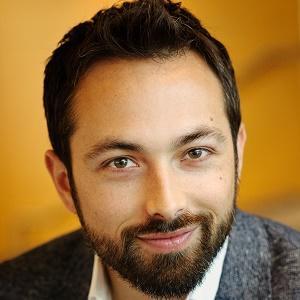 He graduated from Queen's University, where he studied engineering and physics. He later continued his education at the University of Sydney.

He appeared as the "Why Guy" on an Australian television program called Breakfast.

He was born in Traralgon, Victoria, Australia and later lived in Sydney.

He and Henry Reich are both known for their educational YouTube channels.

Derek Muller Is A Member Of