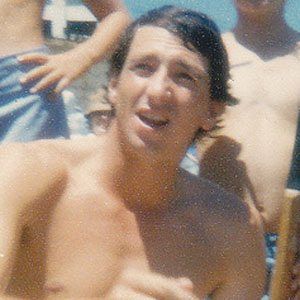 Played 47 Tests and 49 ODI's for England in the late 70's and early 80's, one of Wisden's Cricketers of the Year in 1980, he coached Cambridge University and Bedford School.

He learned cricket at Retford Cricket Club and made his Nottinghamshire second XI debut in 1969.

He was known among cricket fans and colleagues as "Arkle", after the racehorse of the same name.

He had a very successful partnership with batsman David Gower on the English team.

Derek Randall Is A Member Of