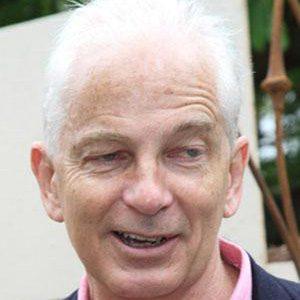 Captained the English cricket team in the 80's, one of the most highly-regarded left-handed batsman of his era, and led England to a 1985 Ashes victory.

He was awarded a cricket scholarship to attend The King's School in Canterbury, where his father had once been Head Boy.

He became a team captain on the BBC quiz show They Think It's All Over, and a cricket commentator for Sky Sports after his playing retirement.

His father Richard worked for the Colonial Service.

He and Michael Vaughan both retired with 18 centuries, which ties them for the most by an Englishman.

David Gower Is A Member Of