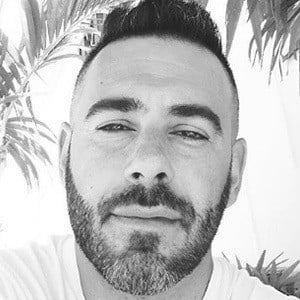 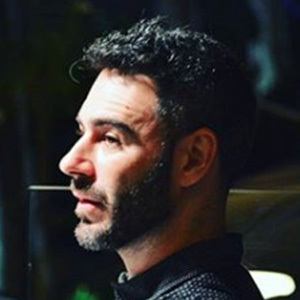 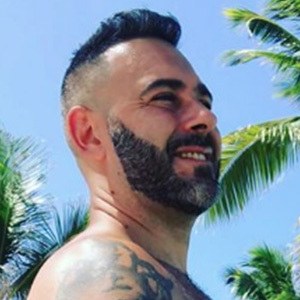 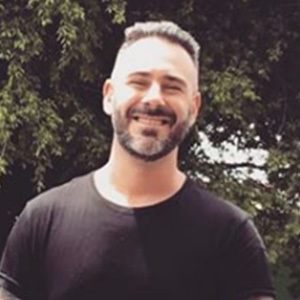 Married at First Sight star who tied the knot with flight attendant Heather Seidel during the show's fourth season. His marriage to Seidel lasted just ten days, inspiring him to release the rap song "Honeymoon."

He served in the U.S. Navy and studied farsi at the Defense Language Institute Foreign Language Center. He later studied sociology and multimedia journalism at Florida Atlantic University.

He and his friend Josh have co-hosted the podcast The Derek and Josh Show.

He and his older sibling were raised by their mother in a single-parent home.

He and Sharon Marsh were both featured on season four of Married at First Sight.

Derek Schwartz Is A Member Of