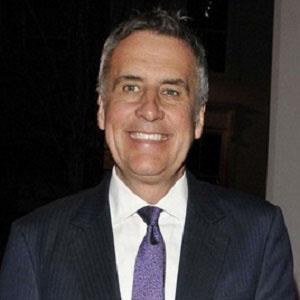 He obtained his Master's degree in 1980 from the University of Sussex.

He has also anchored BBC News and CNBC Europe, and in 2006 became President of the Television and Radio Industries Club.

He married Maria Keegan in 1989. The couple had four children together.

He and Kyra Phillips have both worked as news anchors.

Dermot Murnaghan Is A Member Of