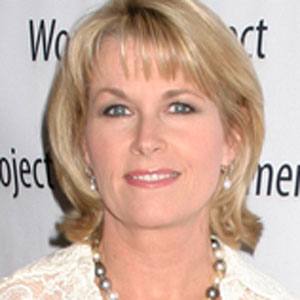 Emmy Award-winning journalist for her Dangerous Crossings half-hour special and better known to New York audiences as an anchor of Eyewitness News and Eyewitness News Up Close with Diana Williams.

She started as an intern in Charlotte, North Carolina as a reporter. She then lived in Boston and worked for the local channel WHDH for four years.

Some important stories she has covered include Pope John Paul II's visit to Israel in 2000 and coverage of September 11th, 2001 from right outside The Pentagon.

She lived with her husband and children in New York City during the prime of her career.

Diana Williams Is A Member Of