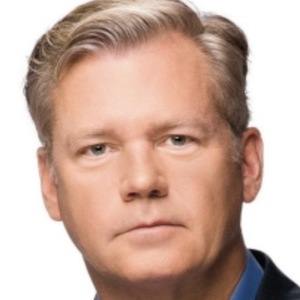 Journalist who became known for his work with Dateline NBC's To Catch a Predator.

He got his first job with NBC during his senior year at Michigan State University.

He hosted three spinoff series on NBC, including To Catch a Con Man and To Catch an I.D. Thief.

He was married to Mary Joan Hansen.

He made a guest appearance on Larry King Live in 2007.

Chris Hansen Is A Member Of