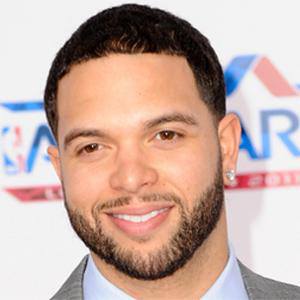 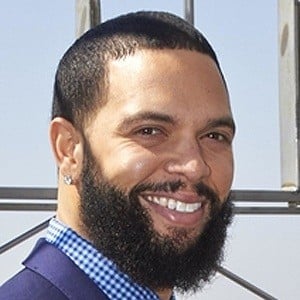 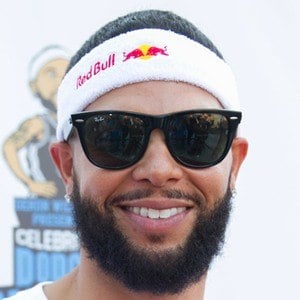 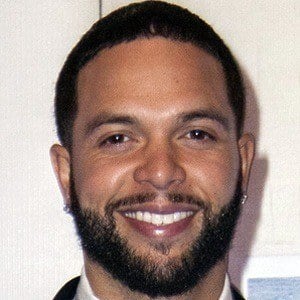 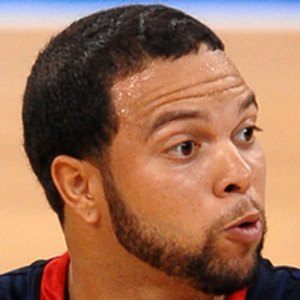 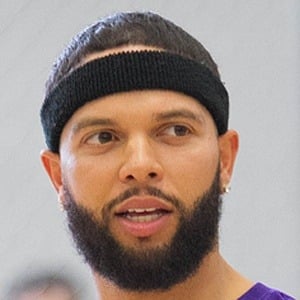 All-Star NBA point guard who began his career with the Utah Jazz in 2005 and was traded to the New Jersey Nets in 2011. He won two Olympic gold medals with Team USA at the 2008 and 2012 games.

He was a star point guard at the University of Illinois, leading the team to the 2005 National Championship game, where they were defeated by North Carolina.

He became the cornerstone of the new-look Brooklyn Nets in 2012 after signing a five-year contract valued at almost $100 million. However, he was bought out three years later and signed with the Dallas Mavericks in 2015.

He married Amy Young Williams. The couple has two daughters, Daija and Denae, and two sons, Deron Jr. (DJ) and Desmond. DJ was diagnosed with autism at 18 months old and the elder Deron has since worked with Autism Speaks.

He chose to re-sign with the Nets under the guidance of part-owner Jay Z.

Deron Williams Is A Member Of