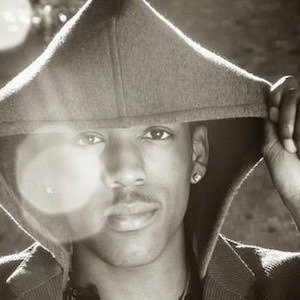 Hip hop dancer and choreographer who became well known on the apps Funimate and TikTok by the username DanceMachine45. He has earned over 650,000 fans on the latter of the two platforms.

He was showcasing his dance skills on YouTube as early as July of 2010.

He was part of an anti-bullying program with The Evolve Project.

His mother is his biggest inspiration. He is an only child.

He has choreographed a dance routine to Ne-Yo's "She Knows," featuring Juicy J.

Derrell Underwood Is A Member Of