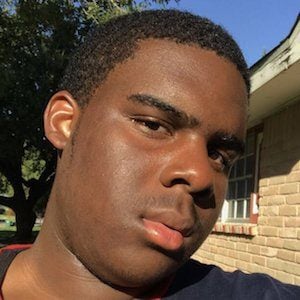 Starred Funimate user simply known as Derrick who gained a following on the platform for his special effects shadow videos. His videos have been viewed over half a million times collectively. He earned his first feature in April 2017 and was later followed by Funimate on November 11, 2017.

He can also be found on Instagram as gloderrick and Snapchat as yvngjay12.

Derrick Ellis Is A Member Of