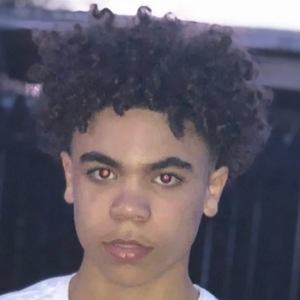 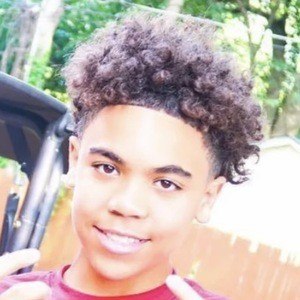 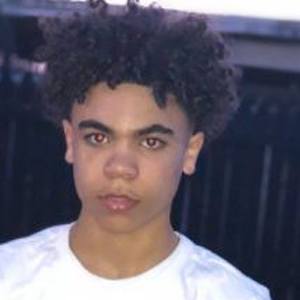 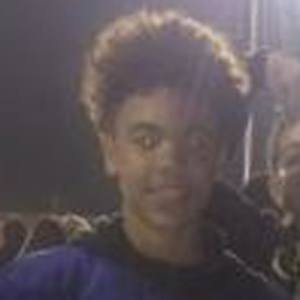 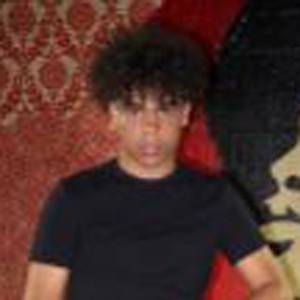 One-half of the YouTube channel Derrick & Derrion who would create challenge and sneaker-related videos alongside his brother Derrick Jordan. He can also be found on Instagram as thereal_derrion3 with over 20,000 followers.

He and his brother grew up in Aurora, Illinois. Their popular YouTube channel was started in 2015.

Videos such as "12 & 14 YEAR OLD 25,000 DOLLAR SNEAKER COLLECTION" helped the channel grow to 180,000 subscribers. They use their YouTube channel to engage with fans on the platform, and even released a video where they rated their subscribers outfits publicly.

Derrion Jordan Is A Member Of