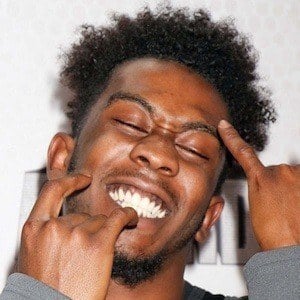 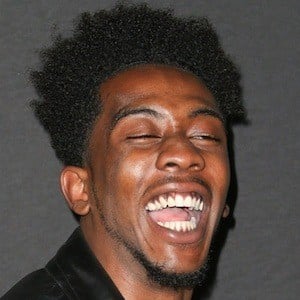 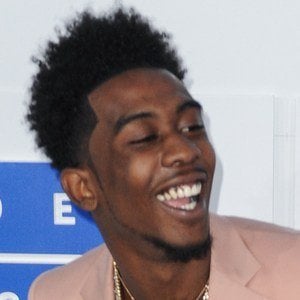 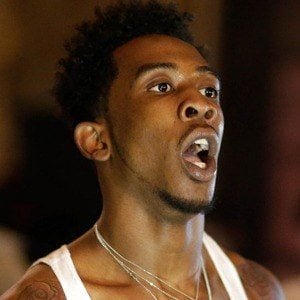 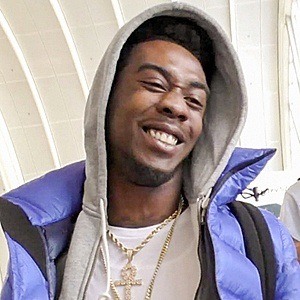 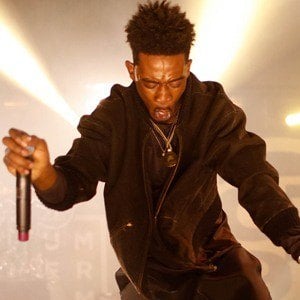 Born Sidney Selby III, he is a hip-hop artist and songwriter who made a name for himself with a single titled "Panda," which was sampled on Kanye West's song "Pt. 2" from the album The Life of Pablo. He was signed to West's GOOD Music Imprint in February of 2016.

He was featured on Kanye West's song "Freestyle 4" from The Life of Pablo.

He was born in Bed-Stuy, Brooklyn, New York. He has an older brother.

His voice has been compared to the rapping voice of Future.

Desiigner Is A Member Of