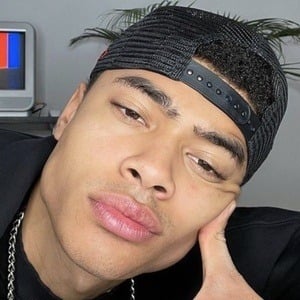 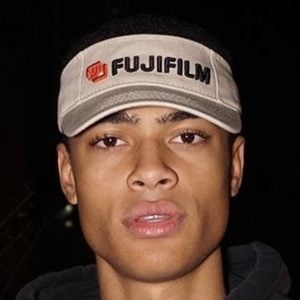 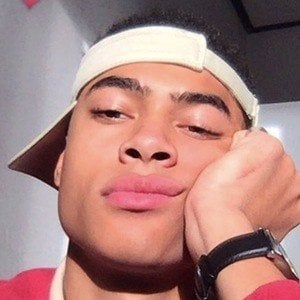 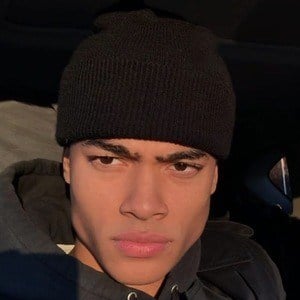 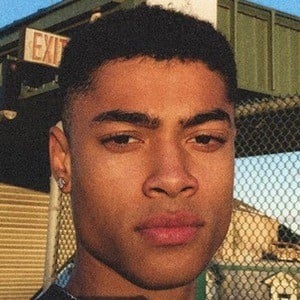 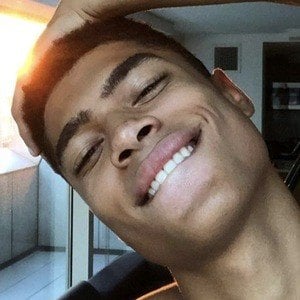 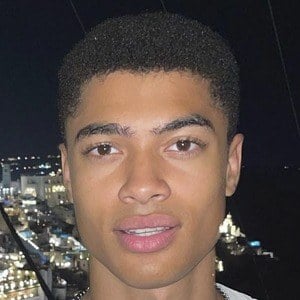 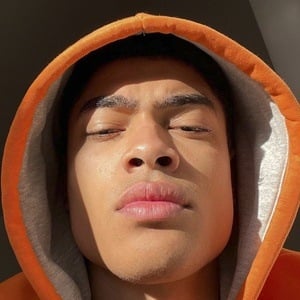 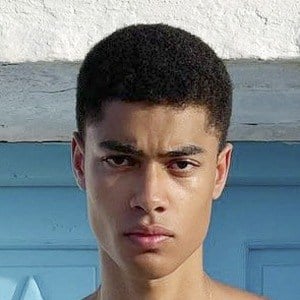 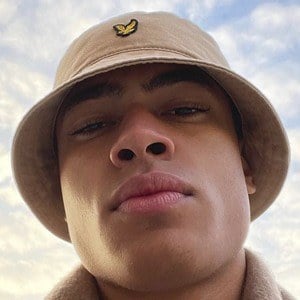 Instagram personality and professionally represented model whose mother agency is Wilson Model Managament. He was also signed by agencies in the United States, Germany and England.

Some of his inspirations include Bart Kwan and Casey Neistat. He started modeling in September of 2017.

His des.qua Instagram account has more than 270,000 followers. His first cover was for a magazine called Period.

His parents wanted him to finish school before pursuing modeling.

Desire Mia Is A Member Of