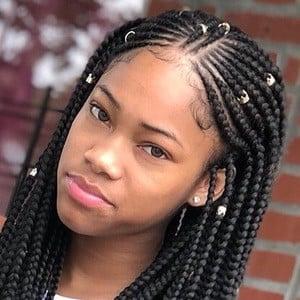 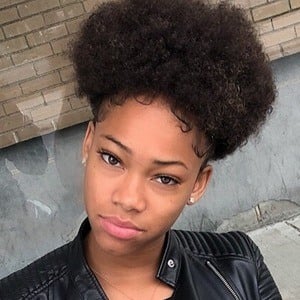 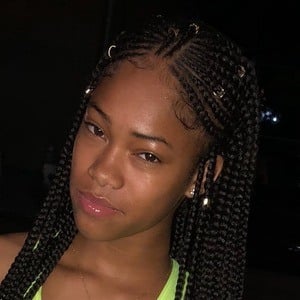 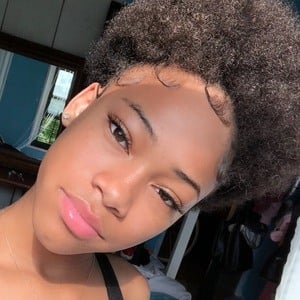 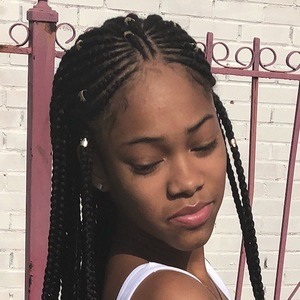 Social star named Dessy Gambino who is widely known for her iiiamdess Instagram account and nycfavorite TikTok account. She posts dance videos and and relatable comedy videos and has accumulated over 1 million Instagram followers and more than 650,000 TikTok fans. She is also a singer and has released her music on her YouTube channel.

She has accumulated over 20,000 followers on her promisedeSsy Twitter account. She mentioned in a Q&A video that the Facebook platform helped her become famous on social media.

She hails from New York and also goes by the name Euphoria. She posted a photo with her mom for Mother's Day 2021.

iiiamdess Is A Member Of