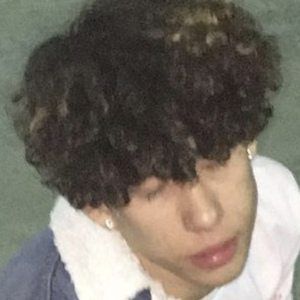 American social media personality who rose to fame on Instagram for his skateboarding videos and tricks. He's racked up over 20,000 followers and growing.

He first became an established skateboarder and has been sponsored by Birdhouse Skateboards, Bones, & FP Insoles.

He was the winner of Zumiez Best Foot Forward 2016 Skateboard Contest series.

Destin Watts Is A Member Of