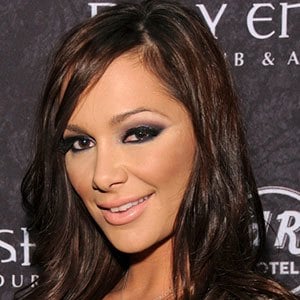 American Instagram star who is best known for her lifestyle, modeling, and music-related social media content. She has worked professionally and played in various venues across the United States as a pop singer and musician.

She first began making music when she was a teenager.

She has accrued over 490,000 followers to her well known Instagram account. She has stated that she is a fan of the Dallas Cowboys. She also spent time vacationing to Turks and Caicos in December 2019.

She is a well known Instagram star from the United States not unlike Malu Trevejo.

Destiny Dixon Is A Member Of