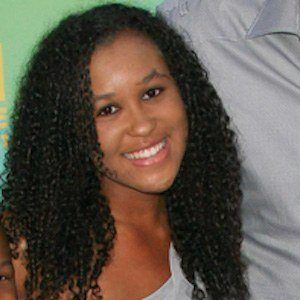 She took to social media during her father's serious health scare in 2015. She and her brother also released a statement asking to keep their father in their prayers.

She has a younger brother named Lamar Odom Jr. She also had a brother named Jayden who died from Sudden Infant Death Syndrome in 2006.

Destiny Odom Is A Member Of