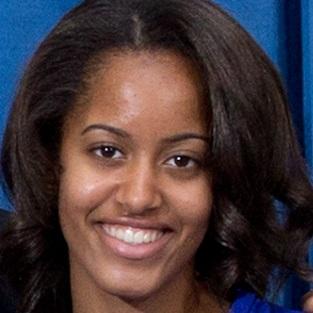 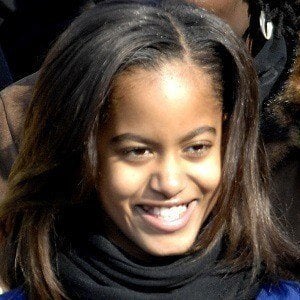 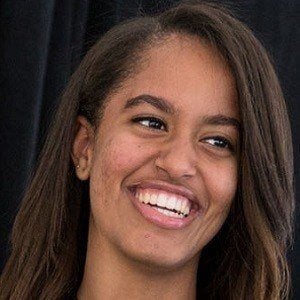 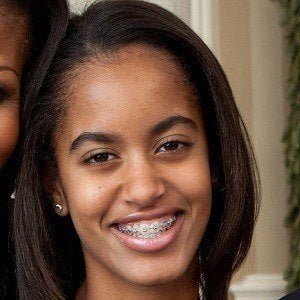 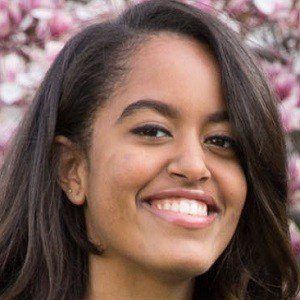 Oldest daughter of the 44th president of the United States, Barack Obama. Obama published a letter to her and her sister Sasha in Parade magazine, saying that he wanted her to grow up as a compassionate person with no limits on her dreams.

She would play soccer, dance, tennis, and the piano while her family lived in Chicago.

She attended Sidwell Friends School in Washington, D.C., which is the school that Tricia Nixon Cox attended.

Her parents are President and First Lady Barack and Michelle Obama and her sister is Sasha Obama. She has a British boyfriend named Rory Farquharson.

She is the daughter of Barack Obama, who became a two-term President after defeating Mitt Romney in the 2012 election.

Malia Obama Is A Member Of