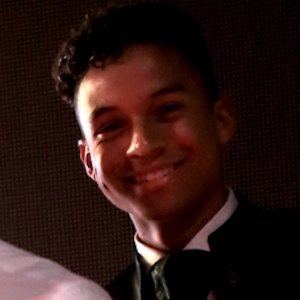 Most notably known as the nephew of the king of pop, Michael Jackson.

His father and extended family were all a part of the mega popular musical group the Jackson 5 before each going on to pursue varying solo careers.

He was suspected of having used a stun gun on his cousins Blanket and Michael.

He is the son of Alejandra Oaziaza and Jermaine Jackson, one member of the Jackson 5. He has 8 siblings with six brothers and two sisters.

Jaafar Jackson Is A Member Of