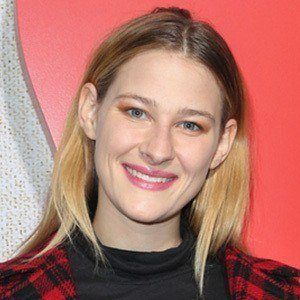 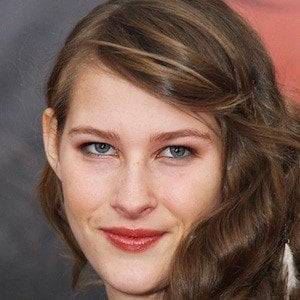 Competitive equestrian rider and daughter of Steven Spielberg and Kate Capshaw. In 2016 she embarked on a modeling career and signed with DT Model Management.

She's the youngest child of the Spielberg family.

Her father bought her the horse Rumba, which had won $100,000 in the 2009 International Hunter Derby Finals.

She has five siblings, two of whom were adopted into the family and one from her mother's previous marriage. She briefly dated Vine Star Matt King in 2017 before beginning a relationship with Genc Tairi.

Her sister Jessica Capshaw is an actress known for her roles in TV shows such as The Practice and Grey's Anatomy.

Destry Allyn Spielberg Is A Member Of