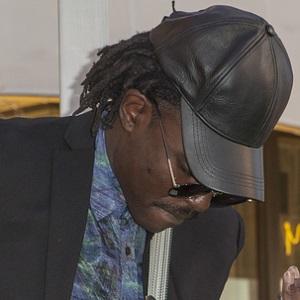 Multi-talented singer, songwriter and musician best known for his electro-R&B act Blood Orange. His critically acclaimed 2013 album Cupid Deluxe featured such songs as "It Is What It Is" and "You're Not Good Enough."

He released two albums and two EPs under the moniker Lightspeed Champion before becoming Blood Orange.

He contributed multiple songs to the soundtrack for the 2010 comedy MacGruber.

He was born and raised in Ilford, East London.

He co-wrote and co-produced the Kylie Minogue song "Crystallize," which was released in June 2014.

Dev Hynes Is A Member Of