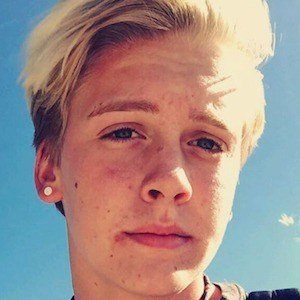 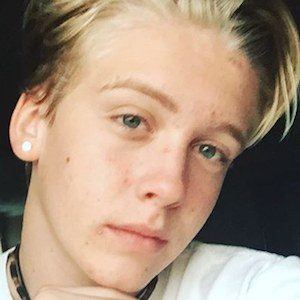 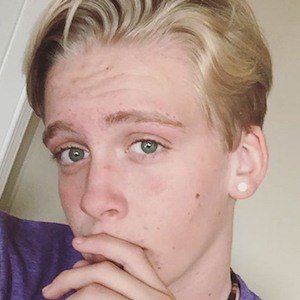 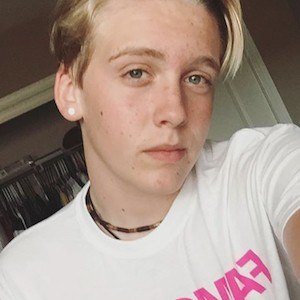 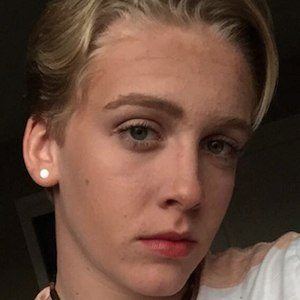 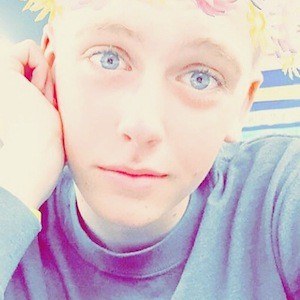 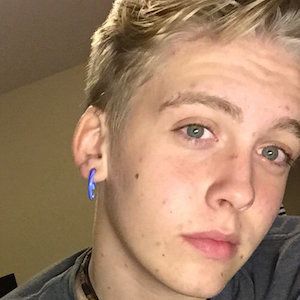 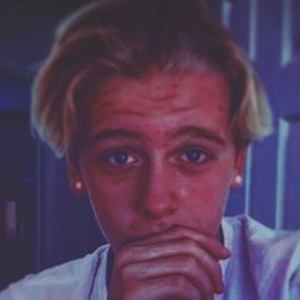 Found on TikTok with the handle thekingdeven, he would join a collaboration group called collab_kings. He also has earned fans on his personal TikTok account.

He had all the social media apps before gaining fame on TikTok, which was known as musical.ly when he first began using it. He was originally known as deven.davon on the platform.

He was featured 10 times by the TikTok app after creating 500 different dancing and lip-sync videos.

He has a total of seven brothers and sisters. His parents are divorced.

He and Jadaa Blue both became part of the collaboration group collab_kings.

Deven Jordan Is A Member Of