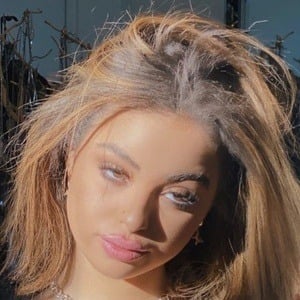 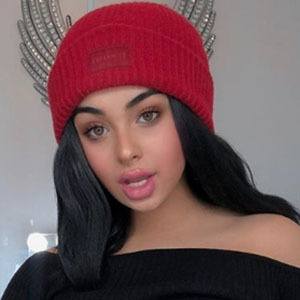 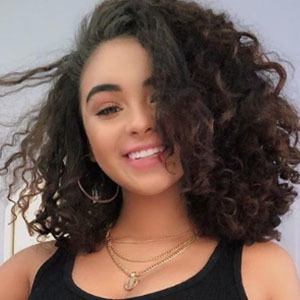 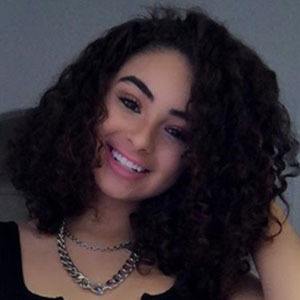 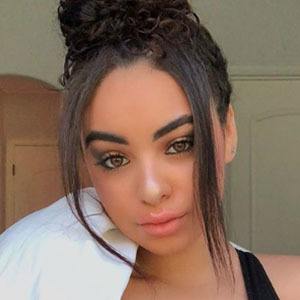 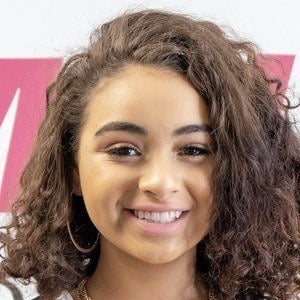 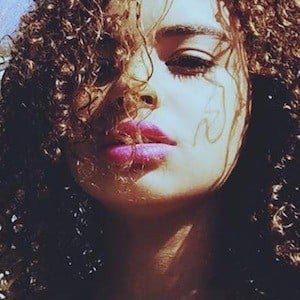 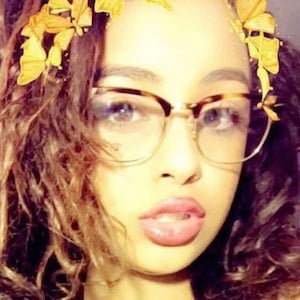 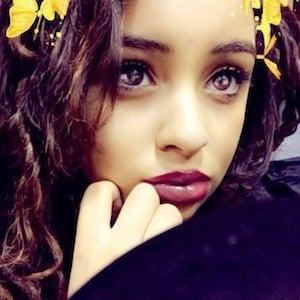 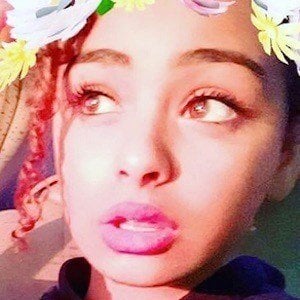 Social star who collaborates with her older sister Daniella Perkins on their Perkins Sisters accounts. In 2018, she landed the title role in a film called Gina's Journey and was cast in the Brat web series Total Eclipse.

She plays the character Melody in the film Wall of Flesh.

She was born at Saint Jude Hospital in Fullerton, California. Her sister Daniella is older by almost three years. She dated Landon Barker in 2016. In 2019, she dated rapper Suigeneris.