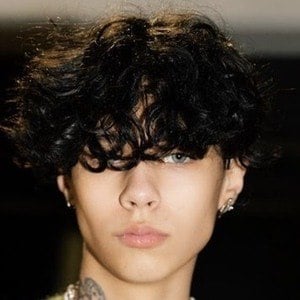 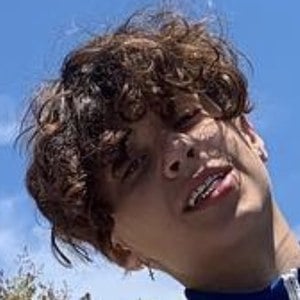 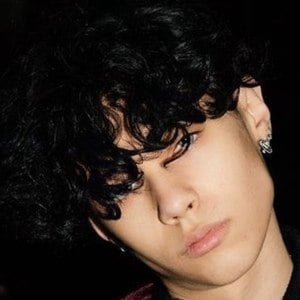 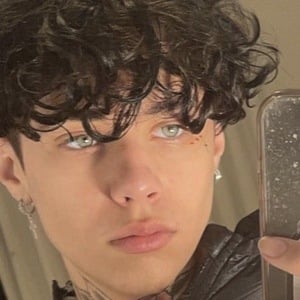 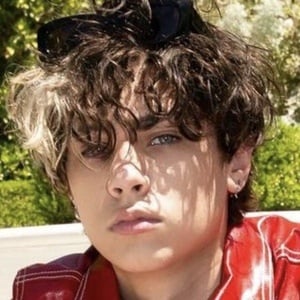 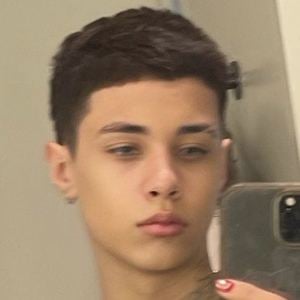 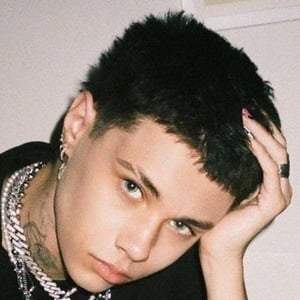 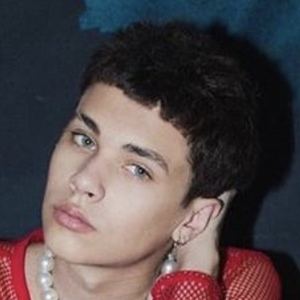 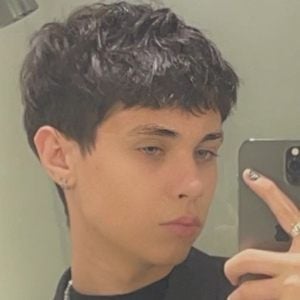 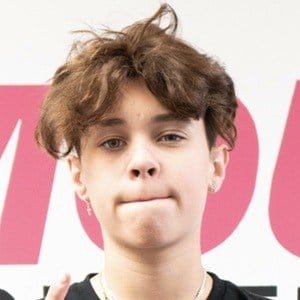 Famous along with his family members as a star of the MTV reality series Meet the Barkers, which aired for two seasons from 2005 until 2006. He's also a rapper and he's popular on Instagram with over 500,000 followers.

He appeared in his first Meet the Barkers episode, "It's Moving Day for the Barkers," in April of 2005 at just two years old.

His reality show appeared on television a second time in 2008, following the crash of South Carolina Learjet 60. His father, Travis Barker, survived the accident.

His father rose to fame as a drummer for The Transplants and Blink-182, and his mother, Shanna Moakler, is notable as a model and beauty pageant winner. He grew up with an older half sister named Atiana De La Hoya and with a younger sister named Alabama Luella Barker. He was in a relationship with Devenity Perkins in 2016.

Before appearing on Meet the Barkers, Shanna Moakler played the role of Monica Harper on the USA Network crime drama Pacific Blue.

Landon Barker Is A Member Of