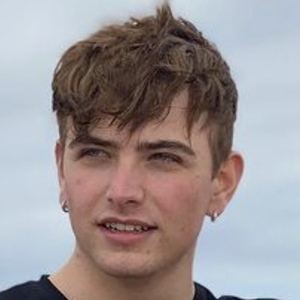 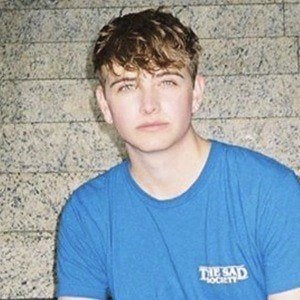 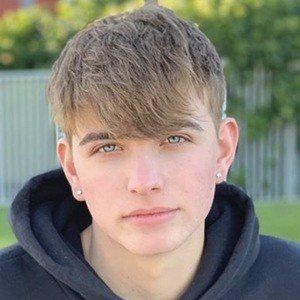 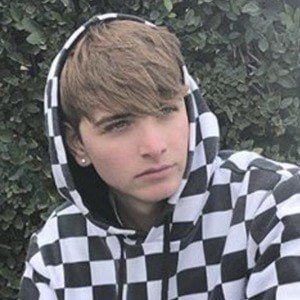 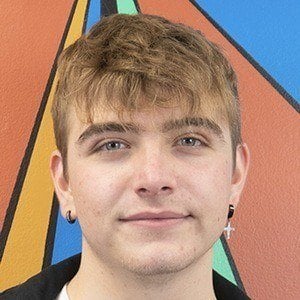 Actor who first made a name for himself appearing in the Brat web series Chicken Girls.

A musician and a singer, he is a skilled guitar player and can play the ukulele, piano, bass, and drums.

His mother's name is Lori; he has brothers named Derek, Austin and Ethan. His cousins are musical.ly phenoms Daniella and Devenity Perkins.

In Chicken Girls, he appeared alongside stars Jules LeBlanc and Hayden Summerall, as well as a bunch of up and coming celebs including Brooke Butler and Madison Lewis.