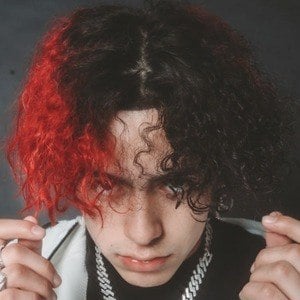 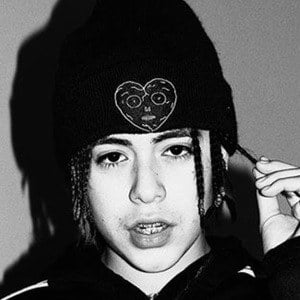 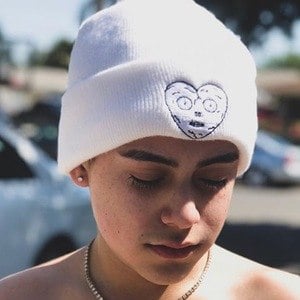 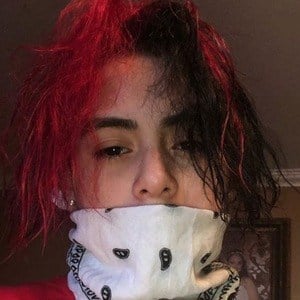 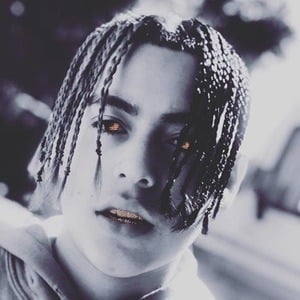 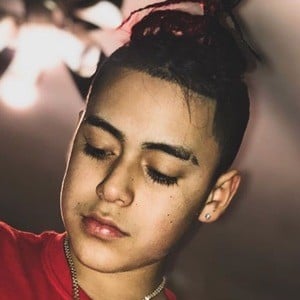 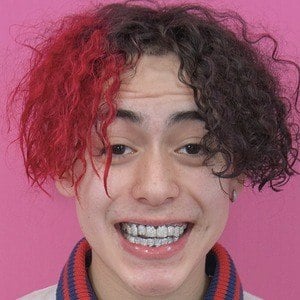 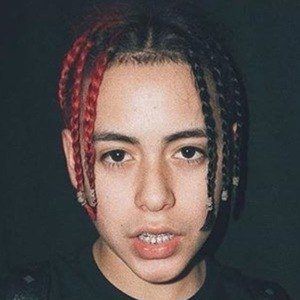 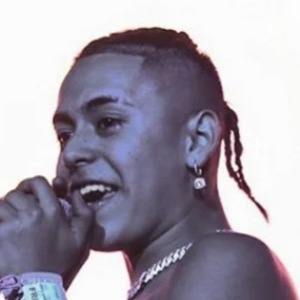 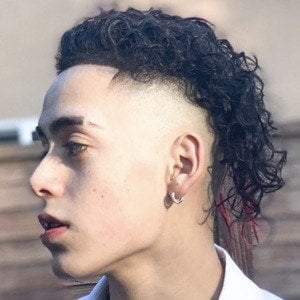 Also known as Suie, he is a trap and hip hop artist with a debut album titled Demons n Angels. His breakout single "Now" featured Lil Skies and racked up over 50 million streams.

He is from San Jose, California. He has one brother. He dated actress Devenity Perkins in 2019.

He has collaborated with fellow rappers NBA YoungBoy and Tory Lanez, amongst others.

Suigeneris Is A Member Of