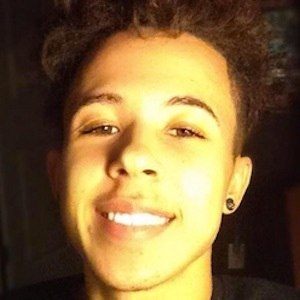 Became a crowned creator on the app musical.ly, which was later rebranded as TikTok. On the app, he had a username of hennyluca. He earned the verification crown and amassed over 240,000 fans. He was also known as deverick.ykx and deverickmaddox_ during his stint on musical.ly.

He began to make a name for himself on the web in mid-to-late 2015.

He has a sister. His full name is Deverick Desmond Maddox Jr.

He did a duet with his friend Yung Suave on musical.ly set to the tune of Future's "Lay Up."

Deverick Maddox Is A Member Of