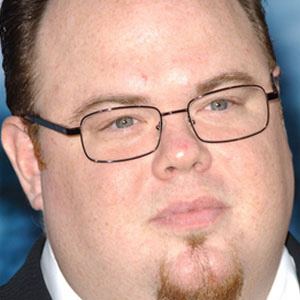 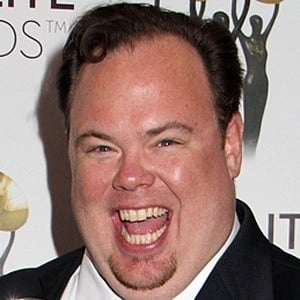 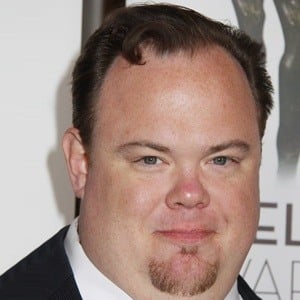 New York native who became known to audiences for his role in Home Alone and Home Alone 2: Lost in New York. He has also appeared on Serial, Damage Control, and Supernatural. He has amassed over 60 acting credits throughout this ongoing career.

When he was young, he played a supporting role in Dennis the Menace.

He founded a band called Little Bill, which has performed in New York. He gained fame in 2022 for playing the character Kevin in the movie Kimi.

His parents are Peter Ratray and Ann Willis. He has a brother named Luke.

He followed Condoleezza Rice around the country while making a documentary about his attempts to woo her. In 2008, Courting Condi was released.