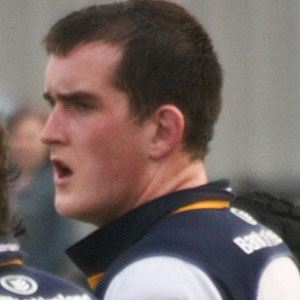 Famous as a lock for Ireland's Leinster rugby team, Toner also played for the Ireland National Rugby Union and the Ireland Wolfhounds, earning six caps with the latter team. Standing at an adult height of close to seven feet, he distinguished himself as one of the tallest players in rugby union history.

He and Anthony Foley both played rugby for the Ireland national team.

Devin Toner Is A Member Of