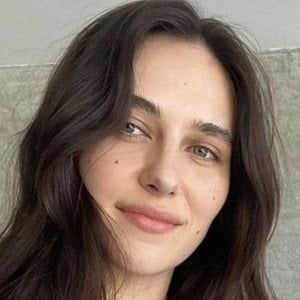 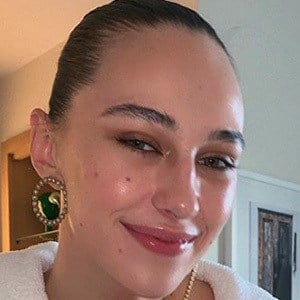 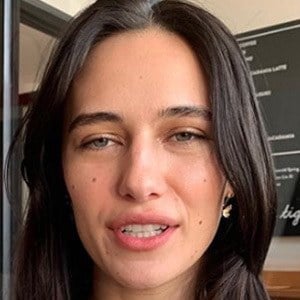 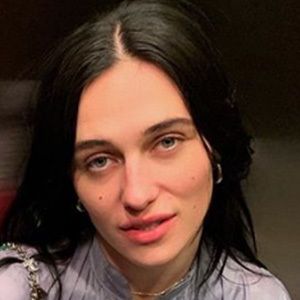 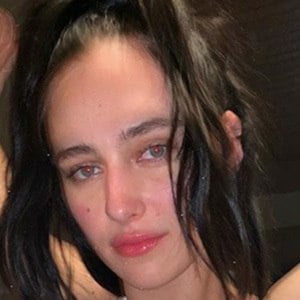 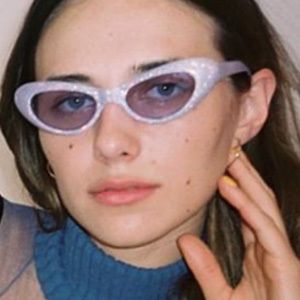 Her mother Michelle initially came up with the idea for Wildflower Cases. Her father's name is Dave. She began dating The Neighbourhood singer Jesse James Rutherford.

In April 2015, she posted a photo on Instagram with actress Veronica Dunne.

Devon Lee Carlson Is A Member Of