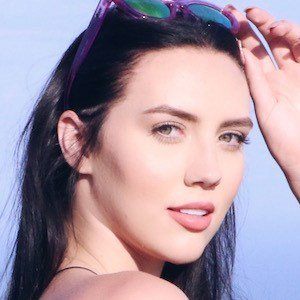 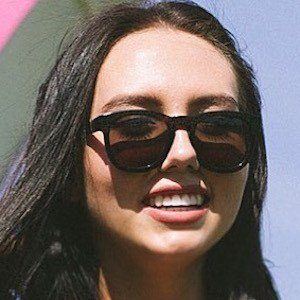 YouTube vlogger and fashion guru who became known for her travel edits and beauty tutorials. She's gained most of her popularity on Instagram where she has more than 800,000 followers.

She and her sister were featured in the Free People blog.

She was born to parents Michelle and Dave, and she has a sister named Devon. She and her sister help their mother run the handmade iPhone case company known as Wildflower Cases. She has dated musician blackbear.

Sydney Carlson Is A Member Of